Many web series is being made in English and different languages. In recent times, many web series have been hit on Netflix and other digital platforms. But still many people do not have much information about what a web series is. So let us tell you about the web series in detail.

Contents show
1. What is meant by Web Series?
2. Why are Web Series so popular?
3. How to watch web series?
4. What is the difference between TV series and web series?
5. How do I watch a web series?

What is meant by Web Series?

A web series is a series of video episodes, which are released on the Internet. It is also known as Webisode. Web Series are different from the already running TV shows and movies. The web series is broadcast through digital platforms. 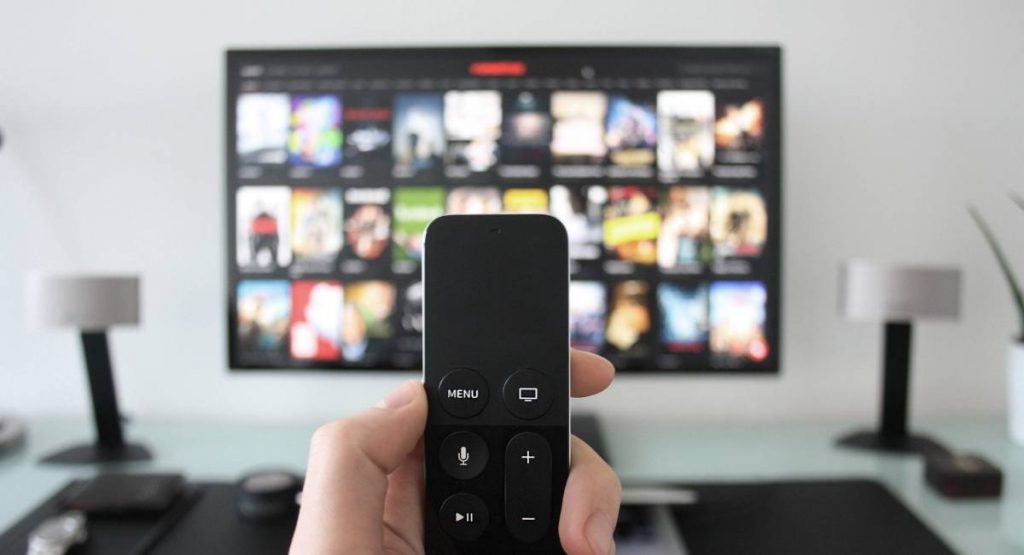 Netflix, Amazon Prime Video, YouTube and many such OTT platforms are popular for web series. There are many such streaming services available in India today. Many web series can be seen online on these platforms. With the increase in the use of the internet and social media, web series can also be seen emerging a lot. After the arrival of web series, now the way of entertainment is becoming new.

Why are Web Series so popular?

Just as most people like to watch movies, in the same way, watching web series is also being liked a lot. There are many reasons to like it, which makes it different from the entertainment that has been going on before.

The story of the web series is very interesting, due to which people are liking it more. If people like the story of web series, then they tell their friends about it. The availability of the Internet and the ability to watch on digital devices like small smartphones to large TVs also make it more popular than any other medium.

How to watch web series?

Now the question comes that how to watch web series, just like a TV channel is needed to watch a TV serial and for this, it is paid to the TV cable operator or DTH company.

Similarly, to watch web series, money has to be paid in the form of a subscription on OTT platforms like Netflix, and Amazon Prime Video.

There doesn’t need to be a subscription on all platforms. Free web series can also be seen on Youtube and some other online streaming platforms or apps like it. There is no subscription charge to watch web series available on such platforms.

But advertisements or advertisements are also shown on these platforms. There are many web series created by YouTube creators on Youtube too, which have been well-liked.

What is the difference between TV series and web series?

There is a lot of difference between the already running TV serial and web series serial. A serial is released on a TV channel, which airs every day at a fixed time.

Many episodes of a TV serial are made and the telecast of the serial goes on for many months or years. But web series mostly consist of 8 to 10 episodes in a season.

How do I watch a web series?

There are many Apps or OTT Platforms available to watch web series on your smartphone or another device, where you can watch popular and new web series.

On these platforms, you have to take a subscription plan, while some platforms are also free. But you also have to see ads on the free platform. Some Web Series Apps are –

Apart from these, there are many apps which are known for web series. For web series or any other information, you can comment below. 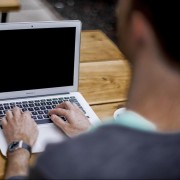 Back to top button
Close
We use cookies on our website to give you the most relevant experience by remembering your preferences and repeat visits. By clicking “Accept”, you consent to the use of ALL the cookies.
Do not sell my personal information.
Cookie SettingsAccept
Manage consent

This website uses cookies to improve your experience while you navigate through the website. Out of these, the cookies that are categorized as necessary are stored on your browser as they are essential for the working of basic functionalities of the website. We also use third-party cookies that help us analyze and understand how you use this website. These cookies will be stored in your browser only with your consent. You also have the option to opt-out of these cookies. But opting out of some of these cookies may affect your browsing experience.
Necessary Always Enabled
Necessary cookies are absolutely essential for the website to function properly. These cookies ensure basic functionalities and security features of the website, anonymously.
Functional
Functional cookies help to perform certain functionalities like sharing the content of the website on social media platforms, collect feedbacks, and other third-party features.
Performance
Performance cookies are used to understand and analyze the key performance indexes of the website which helps in delivering a better user experience for the visitors.
Analytics
Analytical cookies are used to understand how visitors interact with the website. These cookies help provide information on metrics the number of visitors, bounce rate, traffic source, etc.
Advertisement
Advertisement cookies are used to provide visitors with relevant ads and marketing campaigns. These cookies track visitors across websites and collect information to provide customized ads.
Others
Other uncategorized cookies are those that are being analyzed and have not been classified into a category as yet.
SAVE & ACCEPT
Close